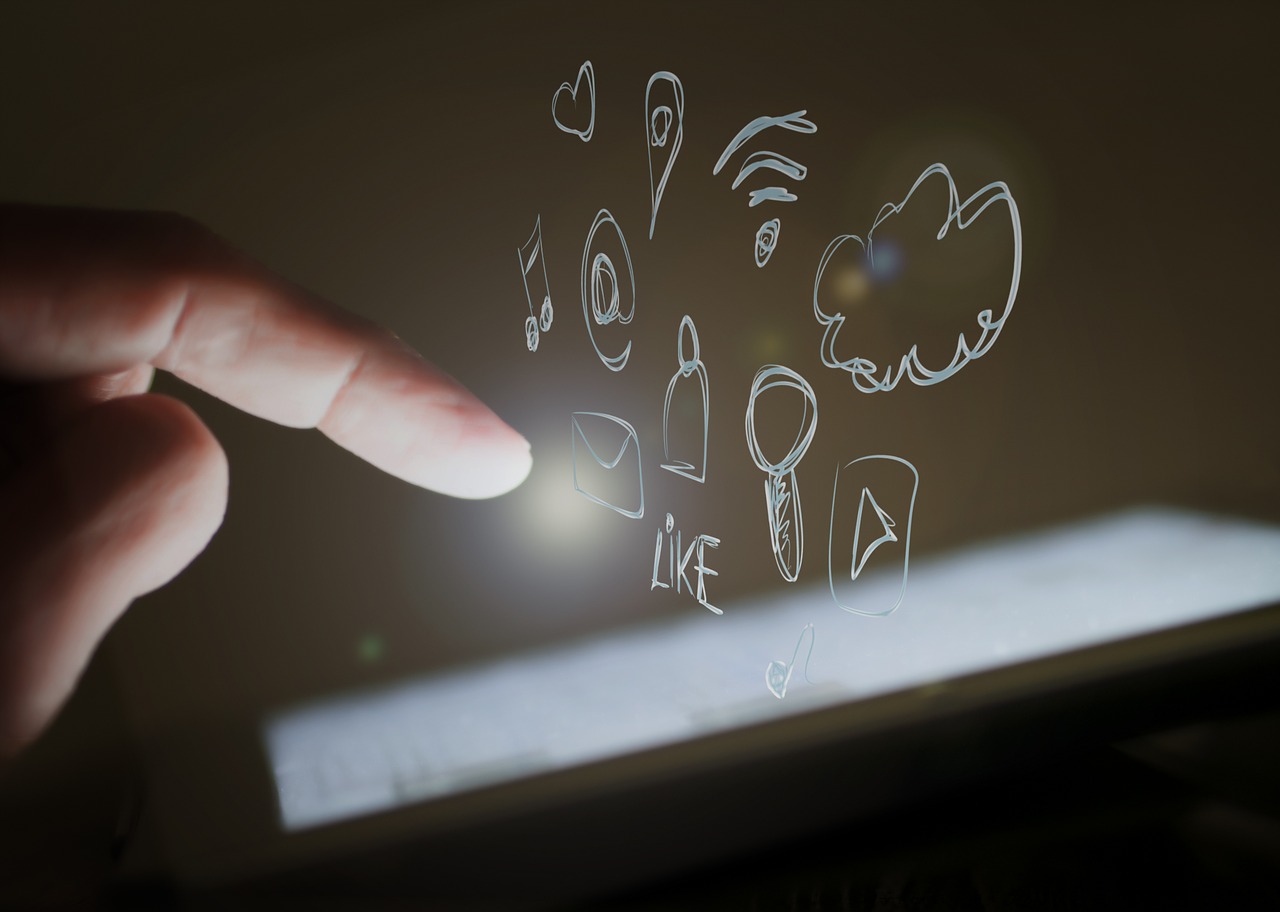 While phase I of the project only encompassed applications filed after January 1, 2013, this new phase does not include such a limitation.

Another change is that each applicant will be limited to only one request per month, exception being made for the last month of the project (April 2020), during which there will be no limit of requests. The program will examine up to 200 requests as Office of Later Examination.