Tequila is now recognized in Brazil as a Geographical Indication 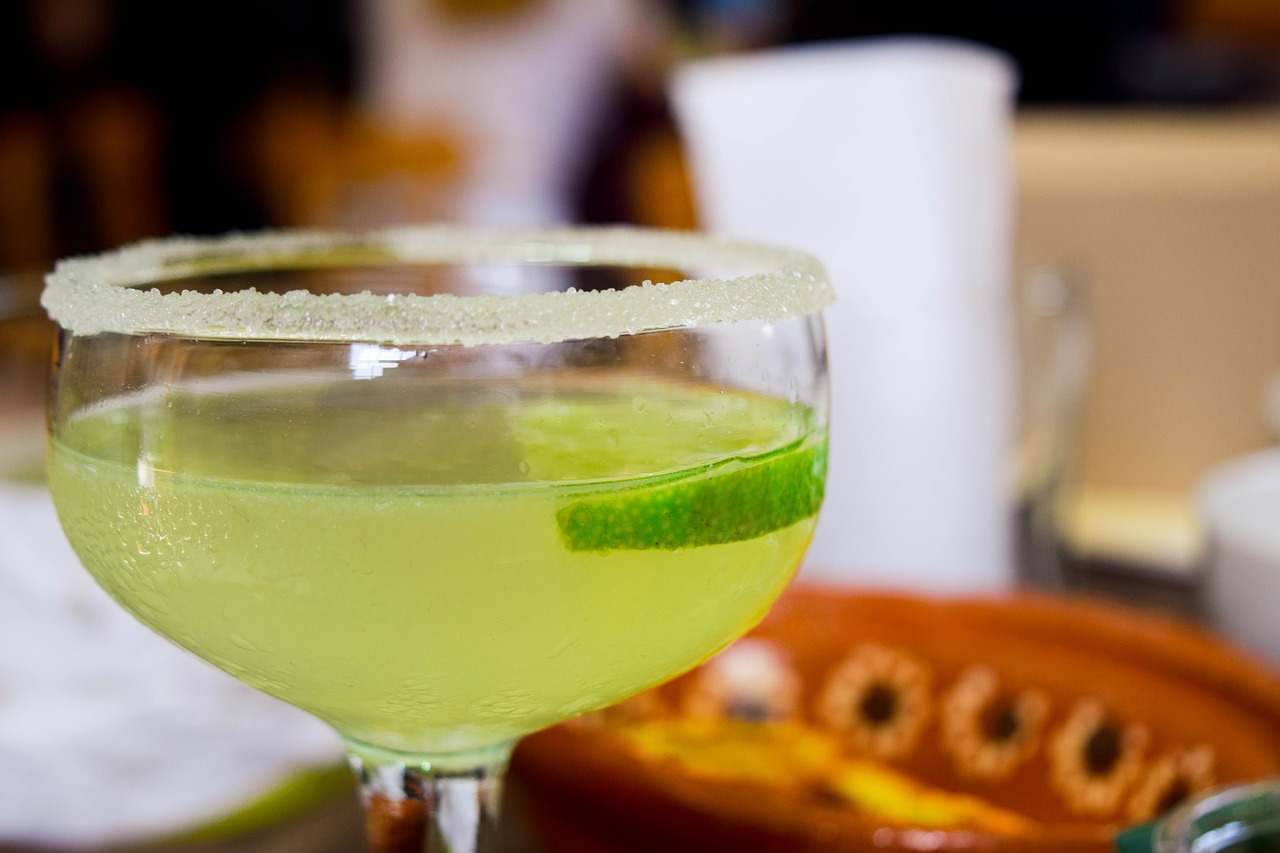 Tequila is now recognized in Brazil as a Geographical Indication

The Brazilian National Congress approved last month the Legislative Decree No. 154 of 2018, approving the agreement signed between Brazil and Mexico for the mutual recognition of cachaça and tequila as geographical indications.

As a consequence, the beverage sold in Brazil can only be labeled as tequila if it is Mexican. In Mexico, the same thing happens with cachaça since 2017, when the agreement was ratified in the country.

The importance of the so-called Cachaça-Tequila Agreement lies in protecting products against unfair competition, preventing other producers from unduly benefiting from the reputation of the national beverages.

In addition, the agreement allows the expansion of world recognition of cachaça and tequila as geographical indications respectively from Brazil and Mexico - just like the French Champagne.

There is, however, an imbalance in sales. In 2017, Mexico exported to Brazil US $ 1.4 billion in tequila, while Brazil exported only US $ 16 million to Mexico in cachaça. According to the Brazilian Cachaça Institute (IBRAC), only 1% of Brazilian distillate production is destined for export – which could be much more.

Therefore, the recognition of cachaça as a geographical indication is one of the measures that, hopefully, could enhance value of the Brazilian product, just as it has been done with tequila.