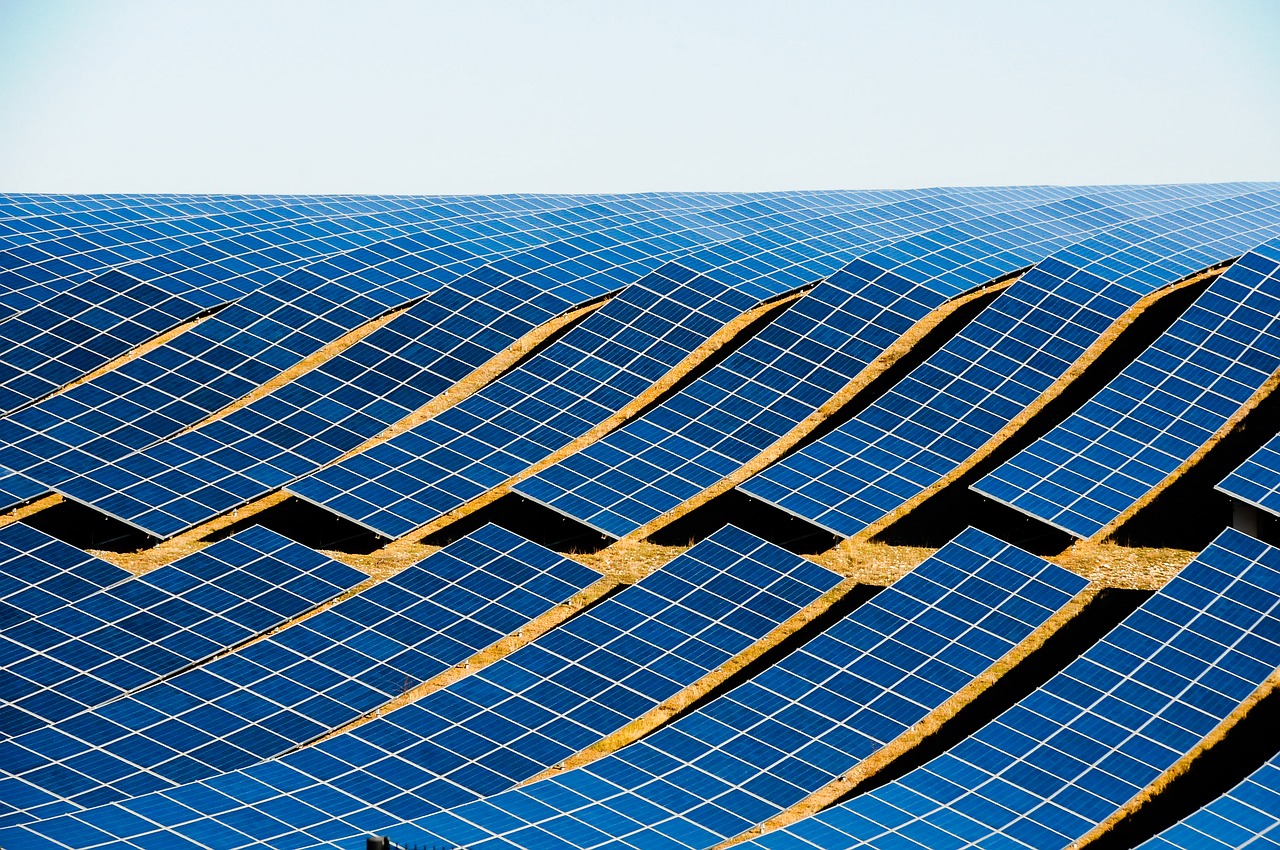 In the Official Gazette n° 2481, of July 24, 2018, the Brazilian PTO published Resolution PR No. 222, instituting the BPTO-UKIPO PPH Pilot Project. The BPTO-UKIPO PPH Pilot Project will be effective for a period of two years as from August 1st , 2018 when the BPTO will analyze up to 100 requests per year, summing up 200 requests. Applicants will only be eligible to participate in the project with one application per month, except for the last month of the project.

Other eligibility requirements are as follows: