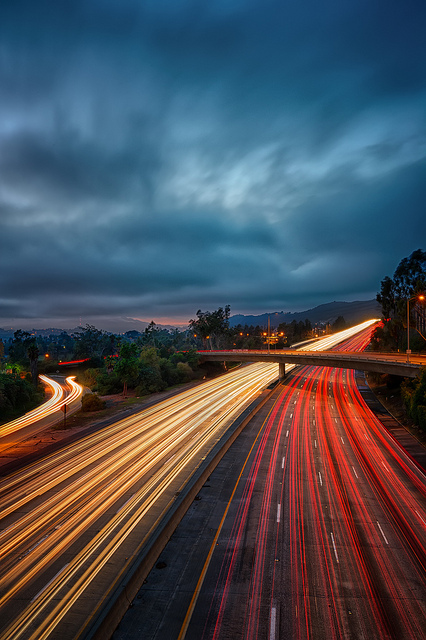 The USPTO and the Brazilian PTO just concluded an agreement on a Patent Prosecution Highway (PPH) Pilot Program, aiming at improving the efficiency of the examination of their patent applications and the quality of the respective granted patents. The USPTO-BRPTO PPH Pilot Program will be effective for a period of two years as from January 11th, 2016.

While the USPTO should accept applications containing claims of any class, referring to any technological field, to request priority examination at the Brazilian PTO using the PPH, however, the patent applications must contain claims directed to oil, gas and petrochemical inventions and must have been filed until three years prior to the date of entry into force of the PPH Pilot Program.

The Brazilian PTO intends, therefore, to limit participation solely to patent applications classified in at least one of the following classes, or subclasses, of the International Patent Classification (IPC): B01, B63, C09K 8, C10, E02, E21, F15, F16, F17 and G01.

The only applications that are eligible to participate in the Program are those belonging to the same patent family, that is, those having the same earliest application filed either in the United States or in Brazil. Other eligibility requirements are as follows: (i) the Office of Earlier Examination (OEE) must have issued a grant decision or a notice of allowance; (ii) each of the claims submitted for examination under the PPH Pilot Program should correspond to at least one claim considered allowable by the OEE and should have the same, or a narrower scope, thereof; (iii) the Office of Later Examination (OLE) must have not initiated the substantive examination of the application; (iv) the OEE must be the Brazilian PTO or the USPTO; (v) for an application filed in the OLE to be considered for the PPH Pilot Program, it should have been substantively examined in the OEE, including considerations on novelty, inventive step/inventiveness and industrial applicability.

Applications filed before either the Brazilian PTO or the USPTO as a PCT Receiving Office are also eligible to participate in the PPH Pilot Program provided that they meet the requirements set forth for participation.

Additional information on the USPTO-BRPTO PPH Pilot Program, including the required documentation and other provisions, may be obtained through the following link:www.uspto.gov/sites/default/files/documents/PPH_MOU_and_Workplan_USPTO-INPI.pdf