Clearer rules regarding the submission of assignment documents for PCT national phase entries and PCT applications. 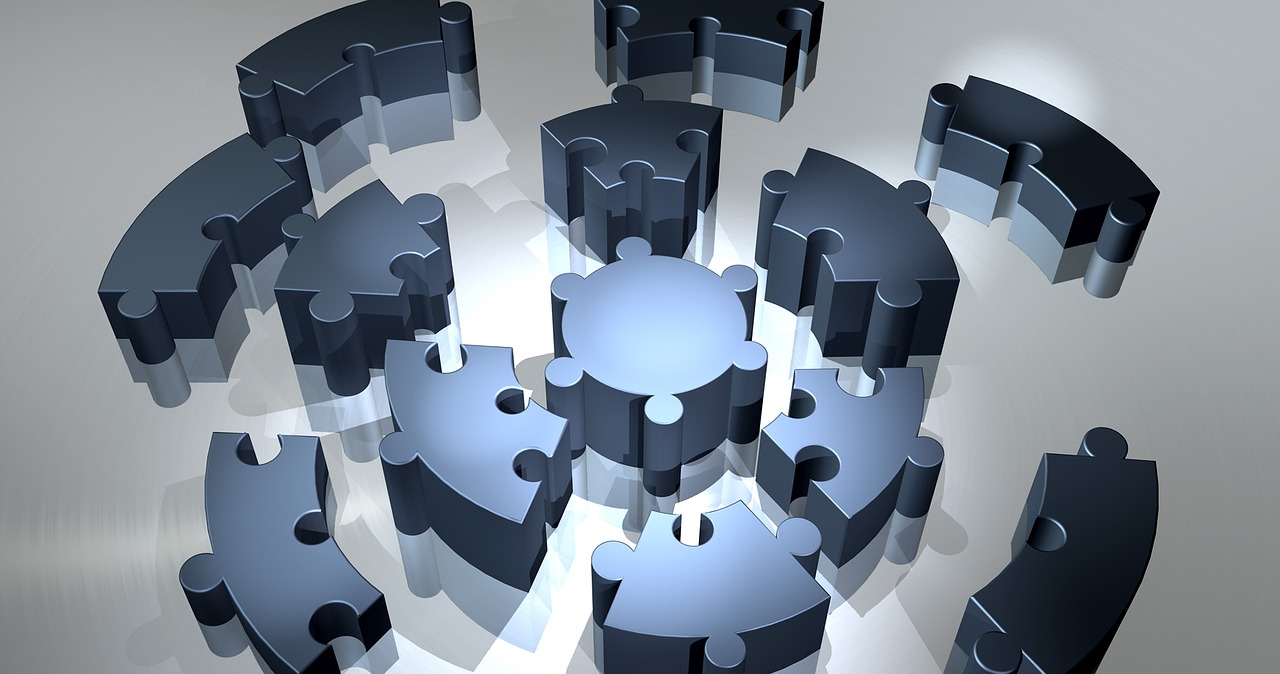 On February 21, 2017 the Brazilian Patent Office issued Resolution 179, basically with the purpose of clarifying the issues raised in connection with former Resolution 174, which has now been revoked.

According to the referred Resolution, whenever the applicant of the national phase entry petition is different from the one who filed the priority application which is being claimed, a simple copy of an assignment document or assignment declaration must be submitted, together with a simple translation thereof. The assignment must clearly indicate the assignor and assignee as well as the data of the corresponding priority application. Further, the assignment or declaration must be submitted either at the time of national phase entry or within 60 days thereafter, regardless of any notice or office action.

It is important to point out that, a simple copy of the declaration presented during the international stage of the PCT application [PCT/RO/101 – Frame VIII (iii)] in accordance with the provisions of Rule 4.17 (iii) may be submitted in lieu of the assignment document, as per the provisions of Rule 51 bis a (iii) of the PCT Regulations. This is sometimes easier to follow for foreign applicants.

Whenever the PCT application has been assigned during the international stage and this step has not yet been completed at the time of national phase entry, it is necessary to submit a document evidencing this assignment. A simple copy of the assignment document, with a Portuguese translation thereof will suffice. In case such document is not submitted with the request for the national phase entry, the BRPTO will issue an office action, which must be complied with within 60 days, failing which the PCT international application will be considered withdrawn in relation to the Brazil.