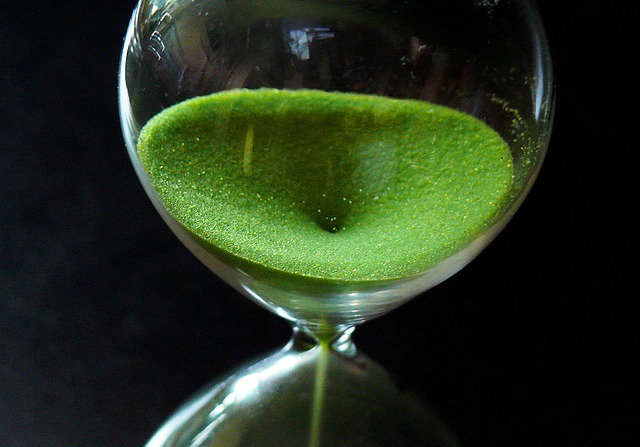 The Brazilian PTO has recently disclosed the Activity Report for 2017.

Last year some significant improvements were made, such as a nearly 60% increase in technical decisions made per patent examiner if compared to 2015, which contributed to a 7.6% backlog reduction in patent applications.

Although the average time taken by the DIRPA (Patent, Computer Programs and Topography of Integrated Circuits Directory) for decision making may still be considered high if compared to other countries, some technical areas are already below this average, which is the case of cosmetics, agrochemicals and utility models, among others.